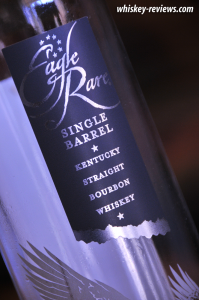 There are a fair amount of terms and industry jargon relating to whiskey that can be a bit confusing despite their attempt to simplify things.  “Small batch” and “single barrel” are two of those terms, often being mistaken for the other, or something completely different altogether!  Let’s get it straight right here and now.

So there you have it.  Pretty simple, eh?  Now you are a single barrel / small batch expert.  Go forth and educate!